The Promise of Mind Control 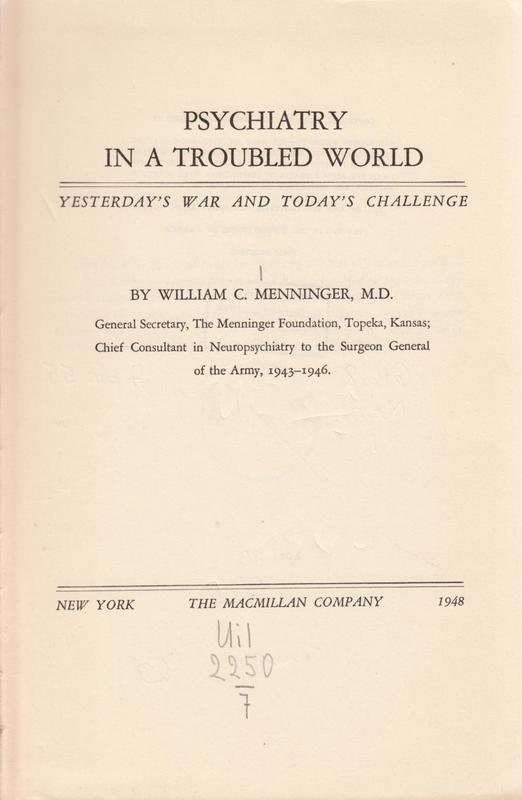 The idea of mind control comes with some sort of medical promise, too. Human minds are or become ill, don‘t they? So why not try to control minds in order to heal – and isn‘t that the ultimate aim of psychoanalysis, even with regard to somatic disorders?

The idea of a healing capacity of mind control is to a large degree bound to the experiences of World War II and the Vietnam War, and although this connecting became somewhat clouded in recent decades, it remains important to keep that relation and the military background in mind. Just to give you an idea who psychology became an every day experience of U.S. soldiers during World War II, just look at this pamphlet.

The Changing Face of Treatment